Patricia (Patty) Cyr has focused most of her legal career on families’ and children’s needs. After practicing corporate litigation with Sullivan & Cromwell, a major national top-tier firm, Ms. Cyr represented children with special needs and their families as they sought appropriate education in the Washington, DC and Maryland school districts.

Ms. Cyr joined the Hittelman law firm as an Associate Attorney in 2017. She is also qualified by the Orange County Superior Court to serve as Minor’s Counsel. Her passion for assisting families and individuals through family law issues continues as she helps families successfully create new beginnings.

Since 2011, Ms. Cyr has taught as an Adjunct Professor in the Domestic Violence Clinic at the University of California Irvine School of Law.  In this capacity, she teaches trial skills and supervises law students in their representation of domestic violence victims in and out of court.  When necessary, the clinic also assists with dissolution, custody issues, and immigration. Ms. Cyr also serves on the board of Laura’s House, an organization that dedicates itself to providing emergency shelter, transitional housing, legal services, and counseling to domestic violence survivors and their families. 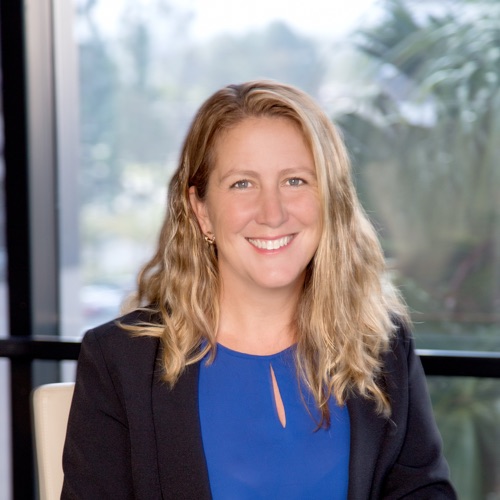