Wayne L. Jones, Of Counsel to Hittelman Family Law Group, brings over 40 years of legal experience to the firm regarding the resolution or trial of extraordinary family law matters. In addition, Mr. Jones serves as a consultant and advisor on matters handled by the firm.

A native of New Orleans, Louisiana, Mr. Jones graduated from Louisiana State University New Orleans in 1970 with a Bachelor of Science degree in Business. Following active service as a Commissioned Officer in the U.S. Navy, he earned his Juris Doctorate degree in 1976 from Western State University. He was admitted to the State Bar of California in 1976 and has practiced law in Orange County since that time.

Throughout the years, Mr. Jones has been consistently recognized for his professional achievements, high ethical standards and professional experiences by nominations as one of the Top Attorneys of Orange County, Top Lawyers in Southern California, Top Attorneys in California and Super Lawyers. He also has been continually rated as “AV Preeminent” by his peers through Martin Hubbell’s Attorney Directory, the highest possible rating available to an attorney.

With over 22 years of active and reserve naval experience, Mr. Jones is a retired Naval Officer and a veteran of the Vietnam War. 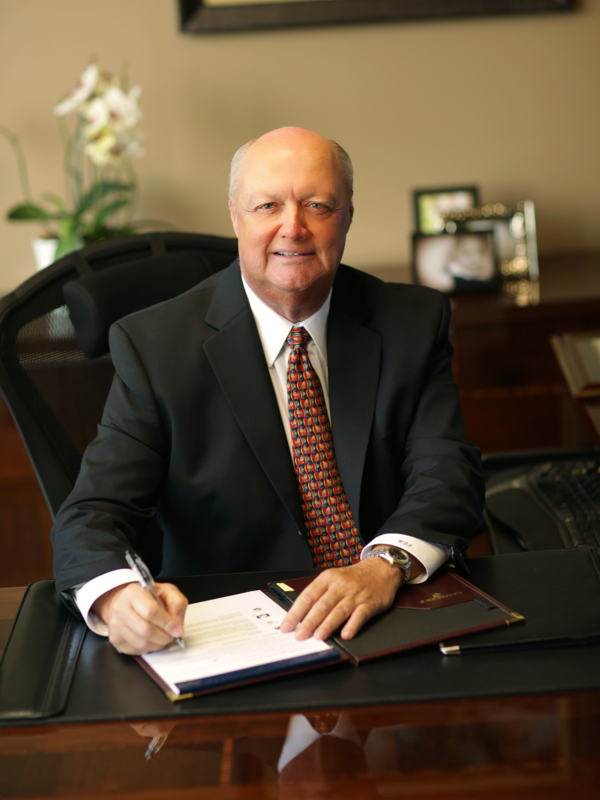